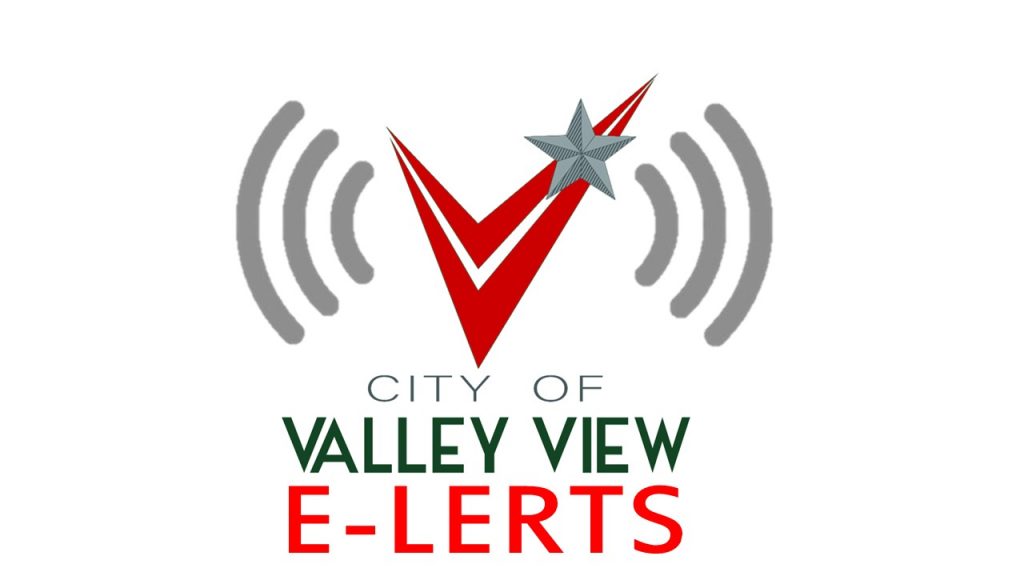 Lynn Morgan has served as the City Secretary for the City of Valley View since July 2019. She can be reached during business hours at 940-726-3740 or via email at clerk@cityofvv.com